This website has been set up to campaign for the telling of the  whole  of the Mayflower Story during the Mayflower 400 commemorations. 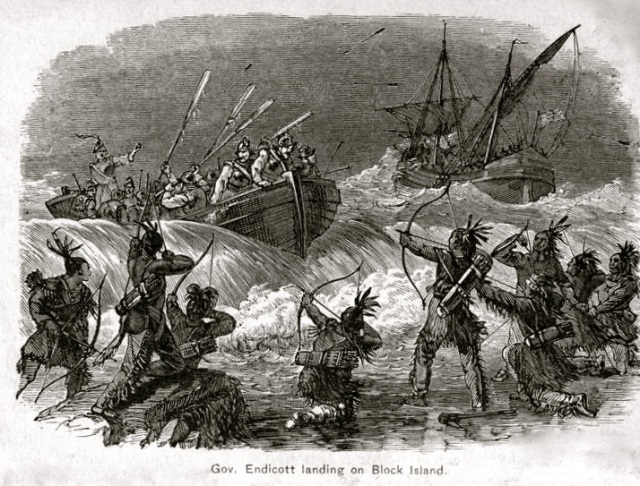 The Mayflower journey was part of Early English Colonialism which involved

As well as the background context and the details of the journey and settlement, the story of the early years of New England and its links to the Caribbean is needed too.

Write a letter and pass a motion against sanitization of the Mayflower Story.

Buy a copy of  “Telling the Mayflower Story: Thanksgiving or Landgrabbing, Massacres and Slavery”